Some of you have heard that I have been ill for the last 5 weeks or so. It has truly made a significant impact on my life. I’m not exactly where I posted about my illness, but enough of you have gotten in touch for me to go ahead and post this very personal article.

I had reached a phase that I would now call “the arrogance of invincibility,” and what I mean by that is that I felt invincible, I felt like people could sneeze on me, like I could have wet socks in the wintertime, like I could have contact with the sick, and well…I just wouldn’t get sick.

It is interesting that the phrase “sometimes UT alone is not enough” from my interview with the kind Sudarshan Dheer comes to mind.

Since starting to practice urine therapy about 6 or 7 years ago, I have undergone a pretty significant transformation. I float much higher in the water when I swim, I have a more colorful face (it used to be much paler), I react to the sun better, I don’t have any allergies to speak of anymore, etc. etc.

However, I’ve noticed that in particular emotional circumstances, I’ve gotten sick. Not for long, just briefly.

Though this time there are some emotional tie-ins. This time, I was sick for 5 weeks. The first wave was 4 weeks and was almost over. Then there was a second wave, during which I went to a doctor who told me my life was on the line.

The illness has now “broken,” and I am recovering.

During the first 4-week phase, I went into an altered state of consciousness, due to the pain. Basically, either a viral, bacterial, or fungal or … some other kind of infection took hold in my nasal passages and spread to my throat. From there my whole throat and nasal passages were basically “eaten” and a crust was formed daily. I washed this crust out with diluted UT, because it was the only thing I knew to be safe.

On the first day, I fasted on UT and water, but it didn’t “lick” the illness the way that strategy usually does.

It may have started from improper oil pulling, as I tried to speak while using sesame seed oil to “oil pull.” That may have opened up a wound in the sinuses just above my soft palette.

A yoga doctor told me to stop oil pulling with sesame oil, which I found odd, because when I’d had such burning in my sinuses before, I pretty much pulled it right out with oil pulling. But I did what the “yoga doctor” said.

I spoke with a regular physician sometime around day 8, who said “if you are experiencing change and improvement on a daily basis, then there is no need for you to come visit me.”

The thing is that I almost checked into the hospital one night, because my kidneys felt like they were going to give out. I could hardly stand. But, every day it was different. The infection moved from the nasal passages to the throat, or from the top to the bottom, or just something was “different” enough for me to just stay home and rest.

My mom was visiting, and she was able to fill in and do a lot of the things that I had been doing, so basically, it was also practically possible for me to stay in bed, for my daughter to be taken to kindergarten, and for my wife to make it to her work.

After 4 weeks, the illness let up, my mom’s visit was almost through, and we all went to a nice restaurant where I had an absolutely delicious vegetarian lasagna and 2 all natural beers. It was literally heavenly.

After my mom left, the infection came back for a second tour. This time with pain factors at least as high if not higher than before.

In my meditation, I saw that the illness had blades that were burrowing into my flesh, and the next day I looked up that fungal infections do indeed have “blades.” When I talked with my doctor about that, he said “oh no, fungal infections are very rare.”

One thing that still bugs me is that no one smeared my throat…that I don’t really even know what I had.

My doctor is a GP and Pediatrician, and so it’s about 4.5 weeks in, and he prescribed some homeopathic medications that seems to “push” the infection around. Again, up down, around. He also told me that my life was on the line, and that if I felt bad, I should go to the hospital, where they would use infusions, antibiotics, etc.

When I was able to open my mouth, I saw that my left tonsil was about as big as a peach.

Now, I guess I was too hazy to even know what “feel bad enough to go to the hospital meant.” I mean, my pain levels were higher than I’d ever experienced in my life.

I purchased a neti pot and I used it with the homeopathic remedies plus diluted urine and I also used a spray bottle to spray my throat.

The day before yesterday, it took me 8 hrs to drink 2/3 of a glass of water mixed with aloe vera juice. Yet, it was also a day in which my wife took our daughter to school and picked her up and organized to have her babysat in the eve. I had the whole day.

Around 4 PM, the sickness broke. Rotten flesh, pus, and a lot of blood came out of me with coughing and well, alien-like sounding heaving really.

More rinsing with diluted ut and the homeopathic meds, wanting to keep the wounds from reinfecting.

Yesterday, I could speak again.

Today. I actually have a voice.

I literally had to cringe or clench my fists or bang my foot on the ground just to swallow, it hurt so bad…for most of these past 5 weeks.

The blessing of the illness breaking was indescribable. After the blood had settled, and I waited for a few hours, I had a glass of aloe vera juice mixed with water. It felt like a waterfall of goodness. Simply amazing.

The next day, which was yesterday, I drank more aloe vera juice with water in the morning, and I experienced the same waterfall like rush of blessed feeling.

And yesterday, I ordered a Pak Choi with Shitake Mushrooms from a friend of mine’s restaurant down the street. He is a very loving chef, and though I’m eating a lot of raw foods now, I felt good about ordering from him. I literally felt praises pouring into my heart and out from my whole soul as I ate this meal, as I ate the miso soup, and consequently went to bed.

That evening, I could eat again!

Today, I kind of thought I’d be back to normal, but just eating and doing a bit of online work got me so tired that I plopped down into bed and fell asleep for most of the afternoon.

March 26th, 2010: I remember reading about people who practice UT experiencing “healing crises,” I guess this could have been one of them. There really was something about this illness that fills me with gratitude. I simply would not have traded the experience for the world. I wish learning could happen purely and solely through bliss. I really do, however, my advancement, at least in this phase, was through pain.

P.S. Likely, this story will become a part of our new private UT online community, instead of a public post. I think this post is better shared with family than the world.

How do you talk with others about UT? For me, people tend to gravitate towards me and tell me their medical stuff…but actually, they tell…

I started urine therapy and I was looping it all day. In the beginning I felt amazing, but after 7 days i started to feel… 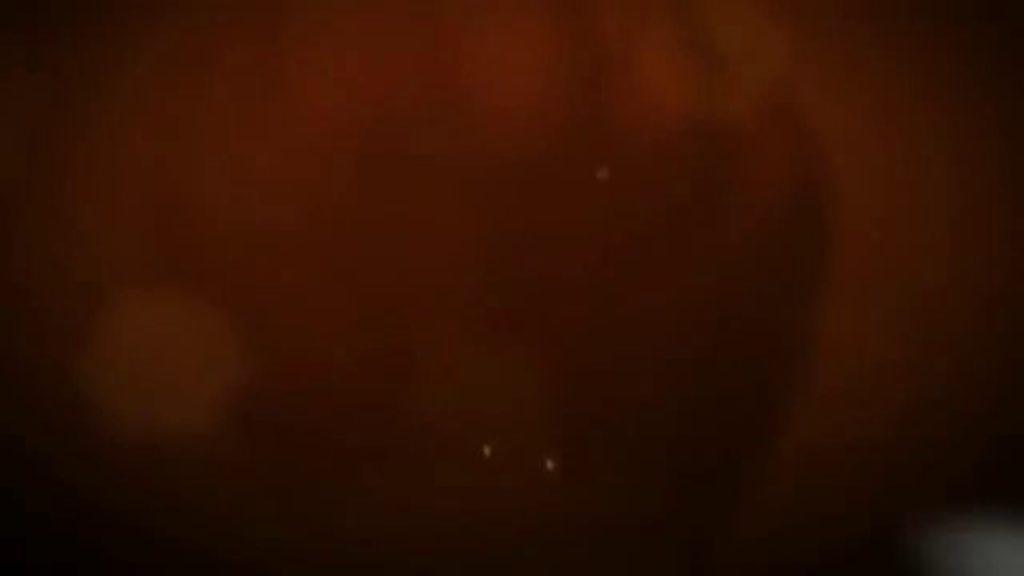 http://www.dublindc.com/ Arm pain should not be ignored. Often times arm pain is caused by injury but it can also be an indication of a more… 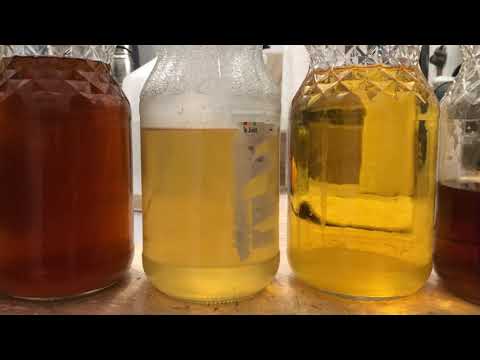 Narrated by I.P. Freely. Here we will start to discuss the differences in quality with aged urine. Being able to age very high quality piss…

I dont know if people are still active here but I’ve been drinking urine for 2 weeks so far almost every day. I started it…